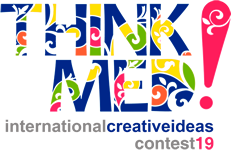 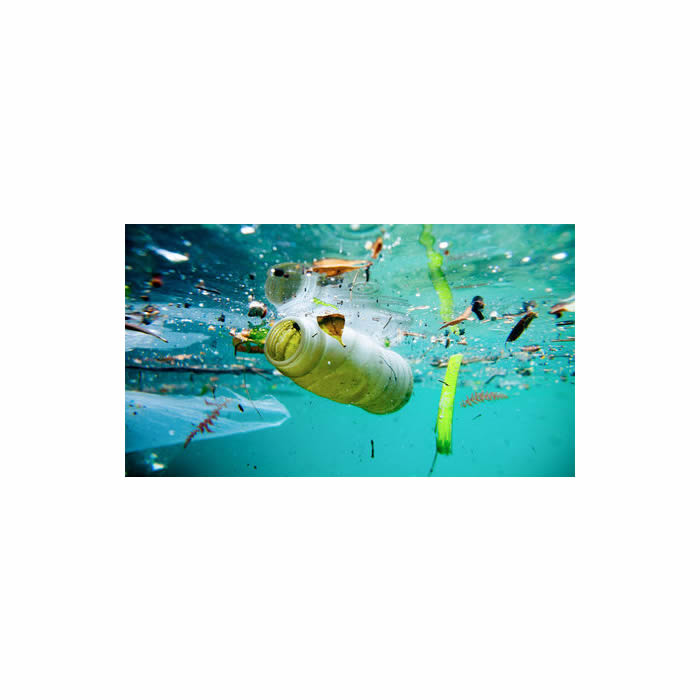 Francesco Garita.
The idea consists of developing intelligent robots, equipped with renewable energy systems, and send them around the Mediterranean Sea in order to remove buoyant plastic and any other rubbish present on the sea surface. Ideally, the robot will be equipped with small photovoltaic panels to provide in-loco energy that feeds a small electrical engine necessary to move the robot around. A high-efficiency electrical battery can be installed next to the photovoltaic system to cope with solar energy shortage. A wave energy converter is meant to extract energy from the sea waves on particularly persistent cloudy and rainy days. The support of the robot shall be made up of purely recycled plastic in order to increase its sustainability footprint. The idea would be to equip the robot with a mechanical filter, characterised by small pores, made up of a hydrophobic material so as to efficiently capture any type of impurity present on the sea surface. Thousands of cleaning robots, equipped with a GPS device, can then be dispatched around the Mediterranean Sea in order to capture as much rubbish as possible. Several platforms shall be installed around the sea, where robots go leave the rubbish before starting a new shipment. Human operators of all the Mediterranean countries are supposed to work on such storage platforms to organise shipments through large cargo ships. The multi-cultural environment would promote, among other things, integration between different races.
[Total: 134 Average: 3.1]